Midewin was established in 1996 on 40,000 acres of land that was formerly the Joliet Army Arsenal Plant. It’s located in central Will County, IL between three towns, Manhattan to the northeast, Elwood to the northwest, and Wilmington to the southwest. Additionally, the prairie reserve crosses over three miles of Historic Route 66 between Elwood and Wilmington. Conservation groups have played active roles in prairie restoration at Midewin, including Openlands, the Wetlands Initiative, and the Friends of Midewin Alliance. Above all, Midewin is the "first and only national tallgrass prairie in the United States" according to the U.S. Forest Service. 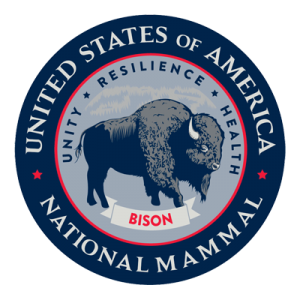 American bison were introduced to Midewin as part of a prairie restoration experiment in 2015. The American bison is the United States’ first national mammal, joining the bald eagle as a national symbol in 2016.

Visit the U.S. Forest Service’s Midewin Facebook page for daily updates and things to do at the prairie.

The NorthPoint warehouse proposal sprawls across more than 15 square miles along the northern border. Consequently, this 4,000-acre complex will bring 15 trucks per day to the fence-line of the 1,000-acre bison grazing site. As a result, diesel smog, noise, and water runoff would greatly harm the plants and animals on the fragile prairie.

Imagine such a thing built next to Yosemite, Yellowstone, or the Redwood Forests... it would be unthinkable! 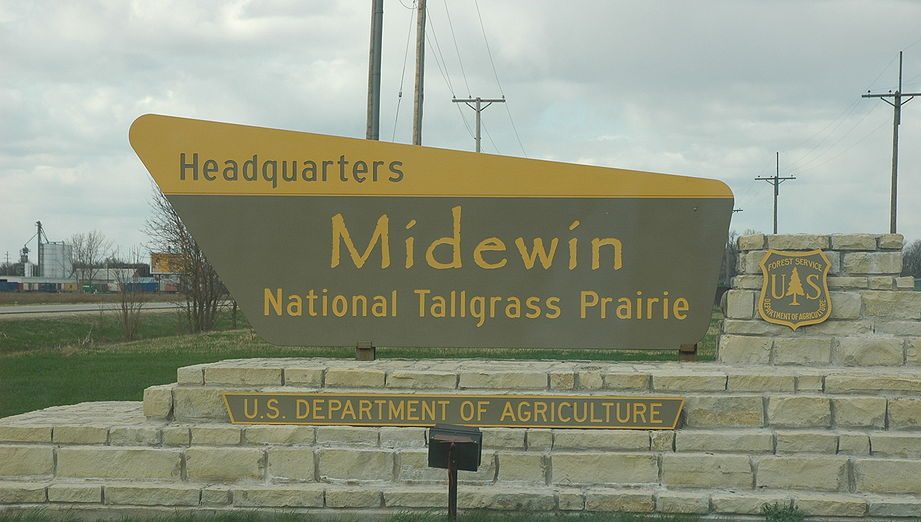 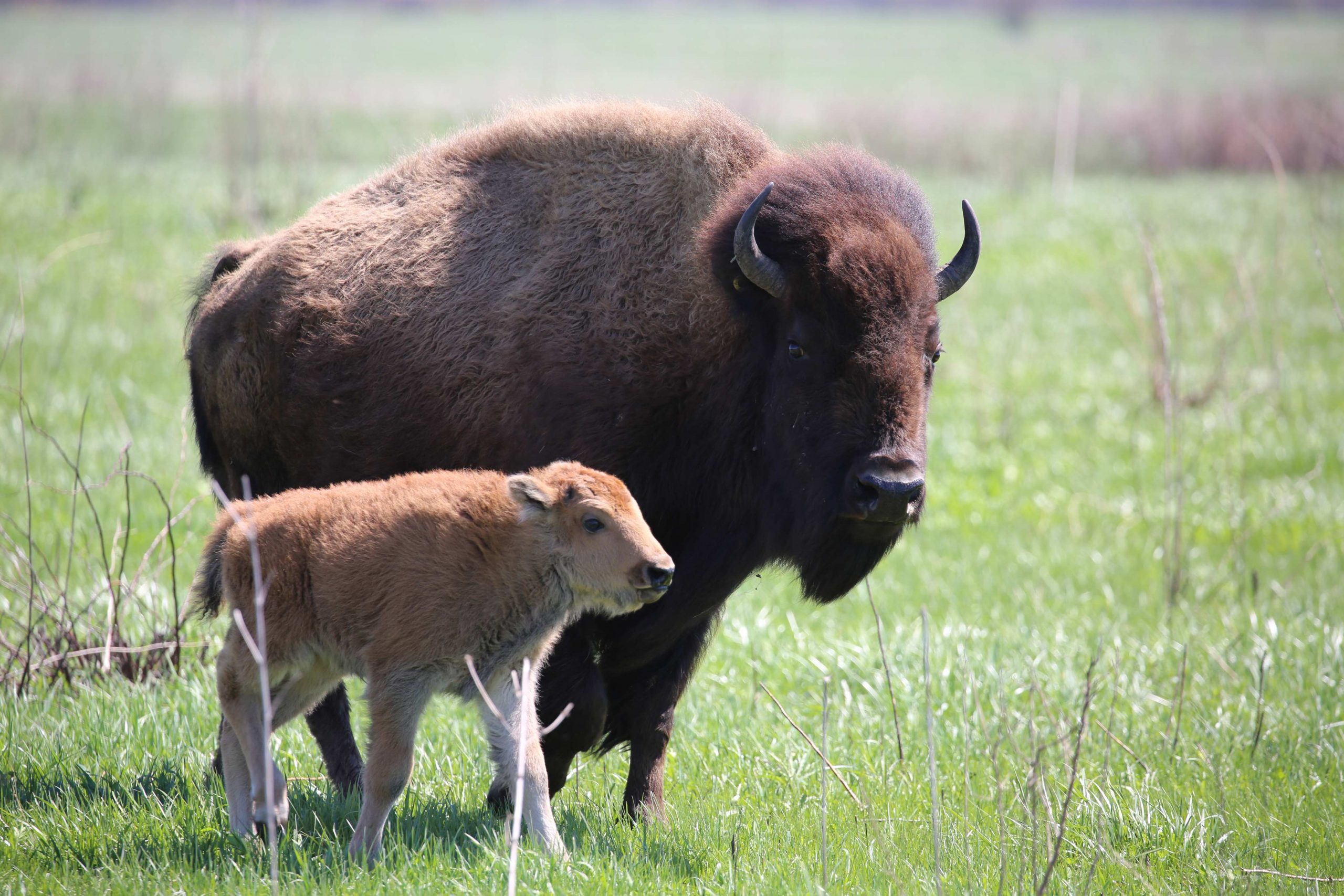 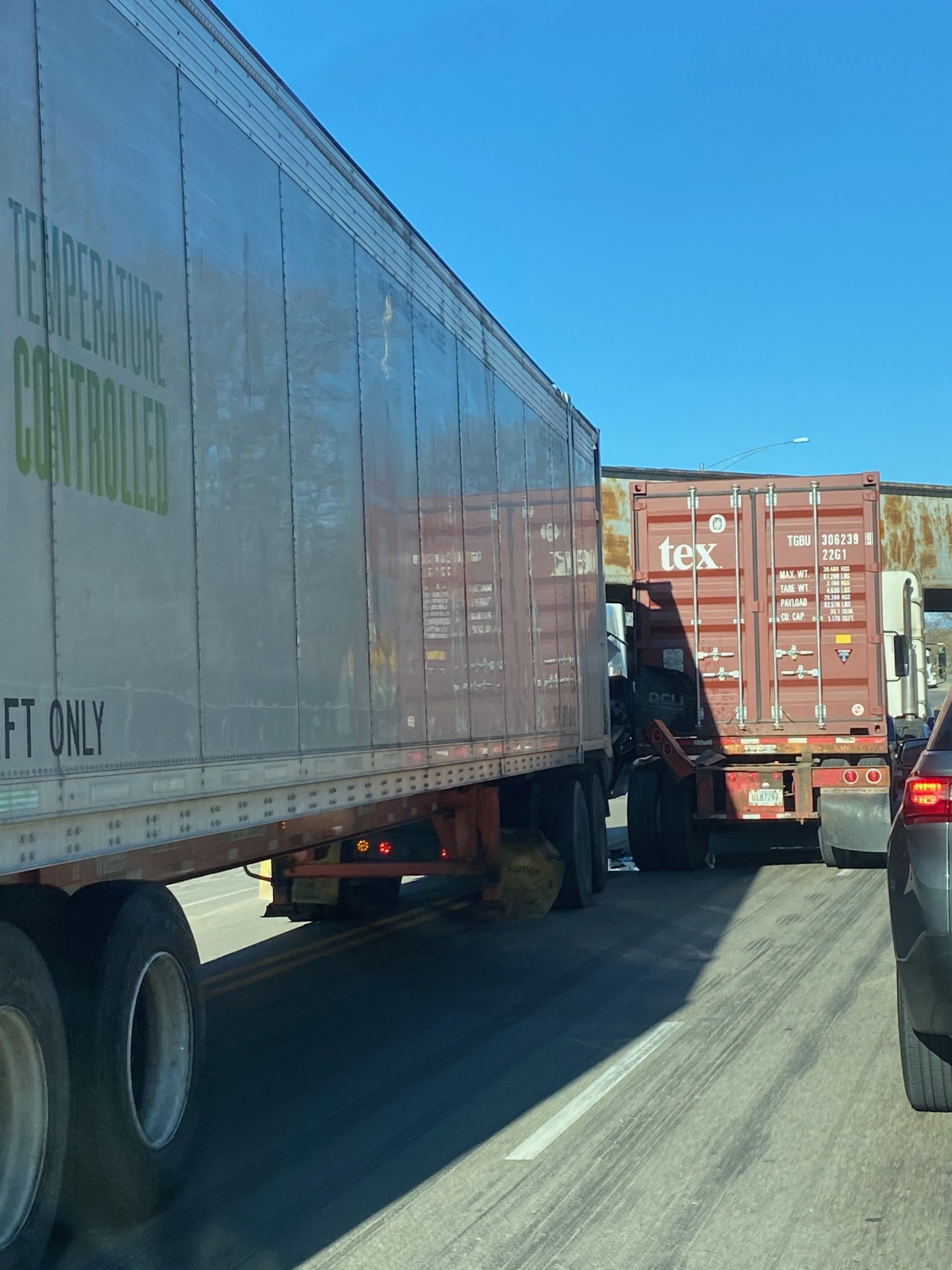 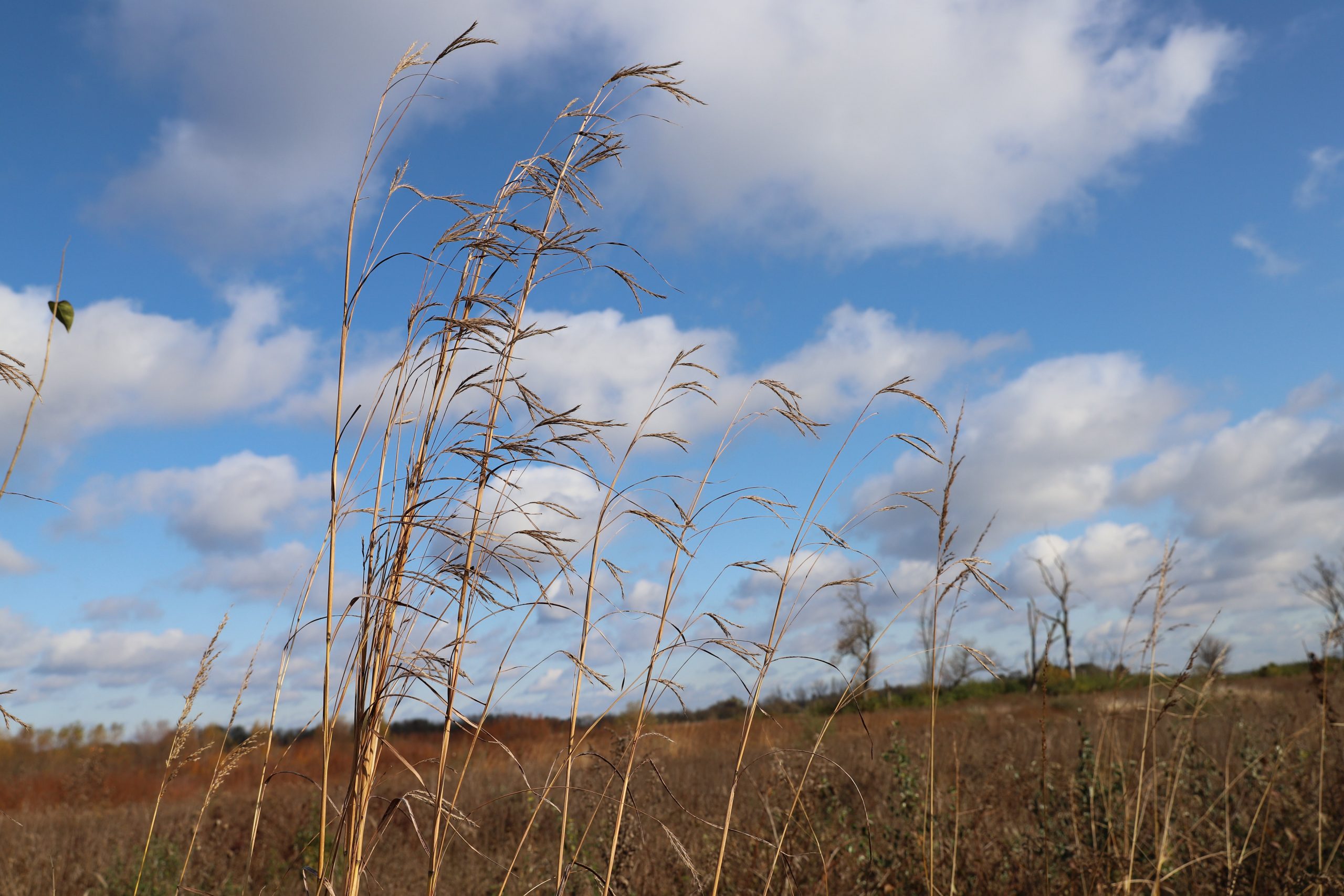 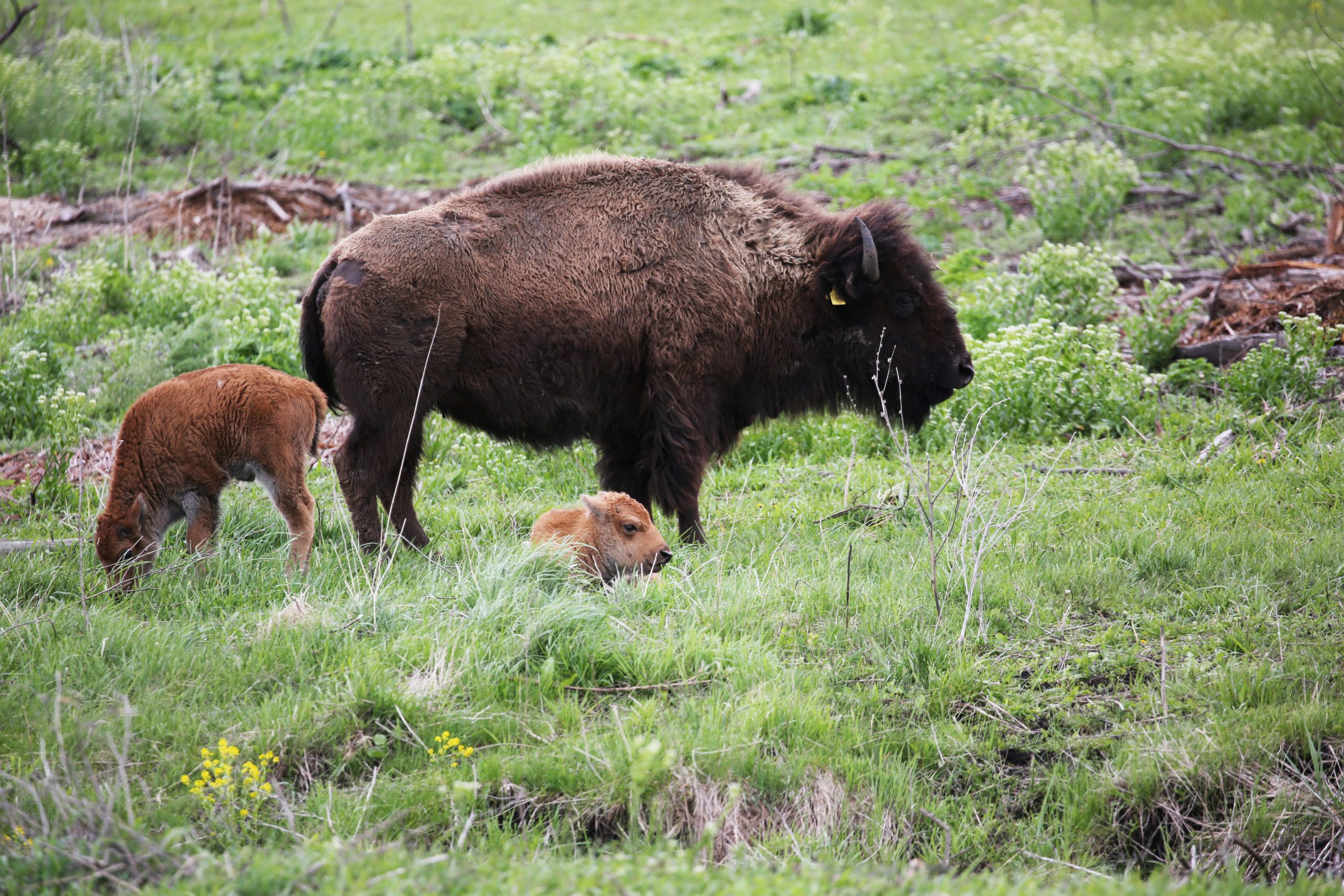 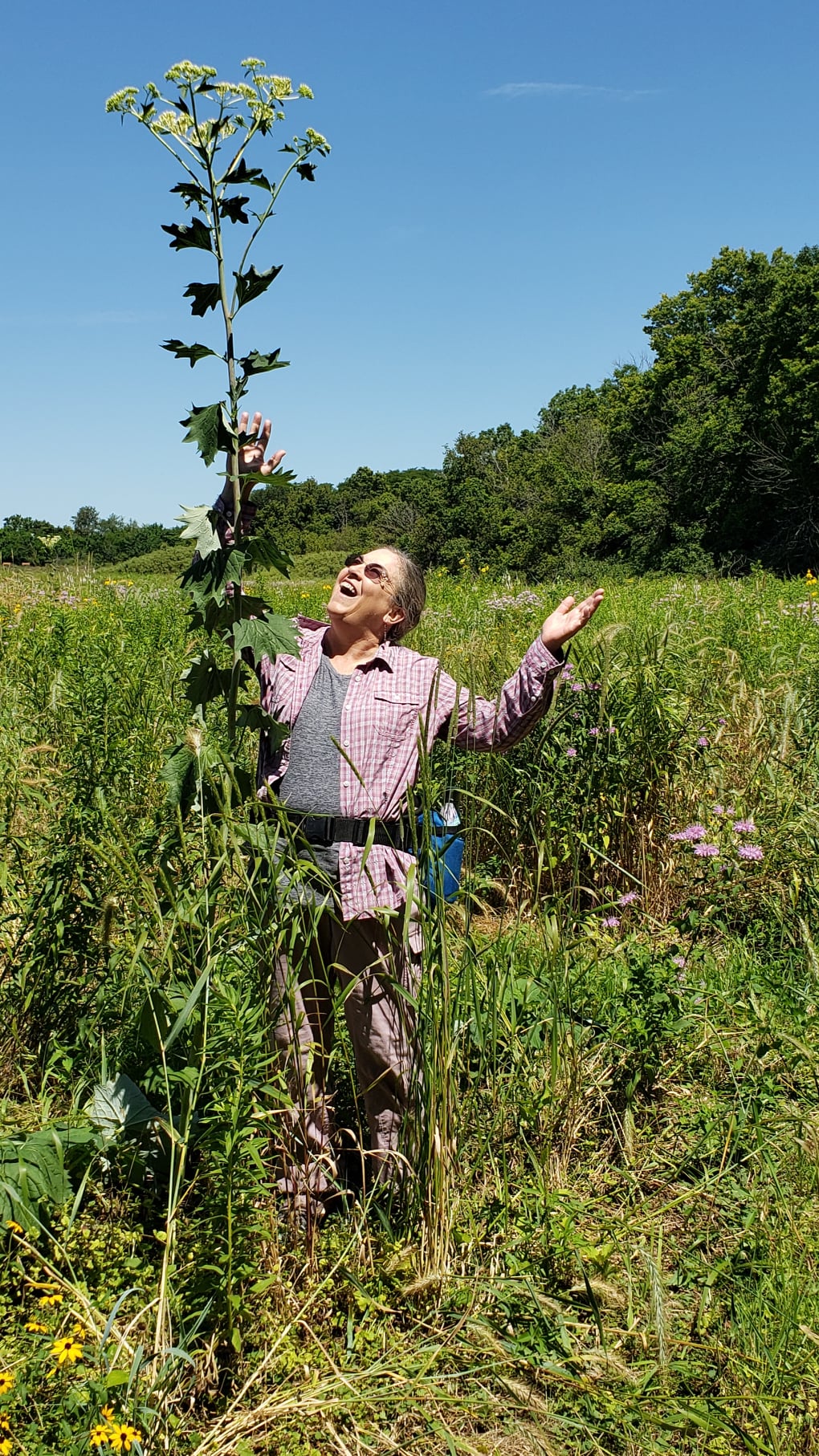 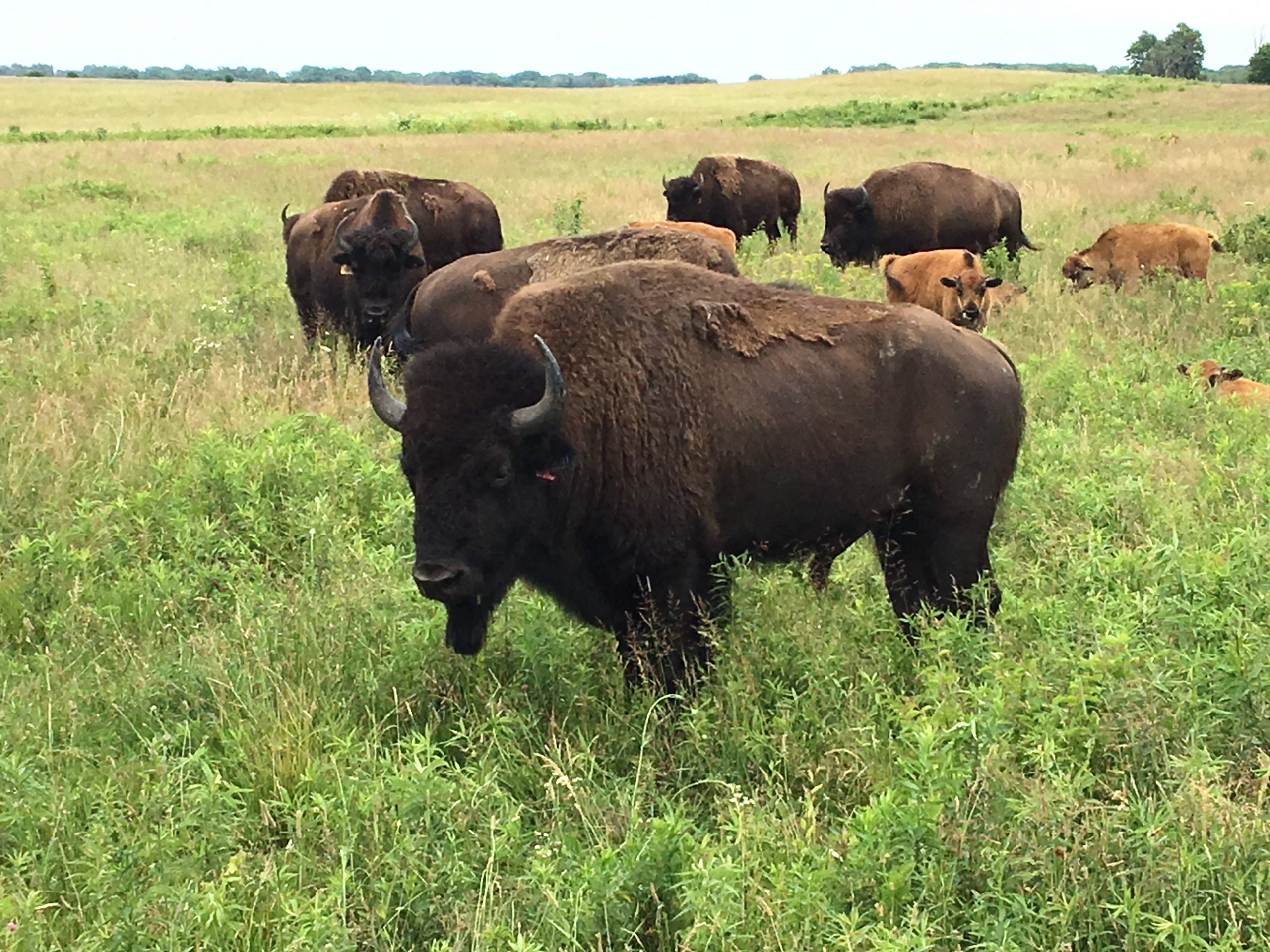 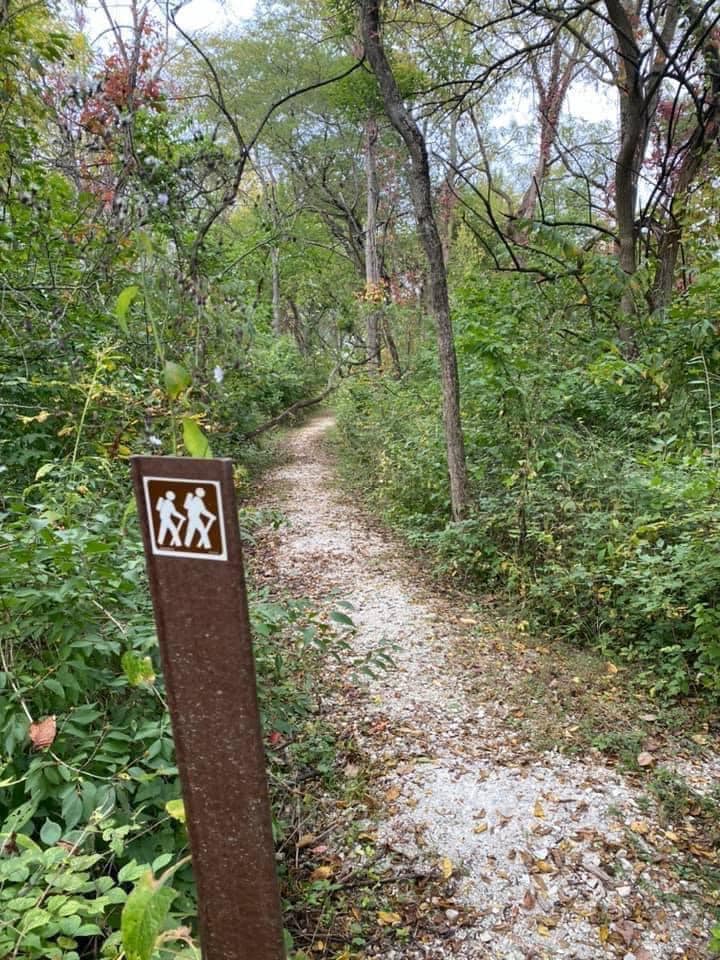 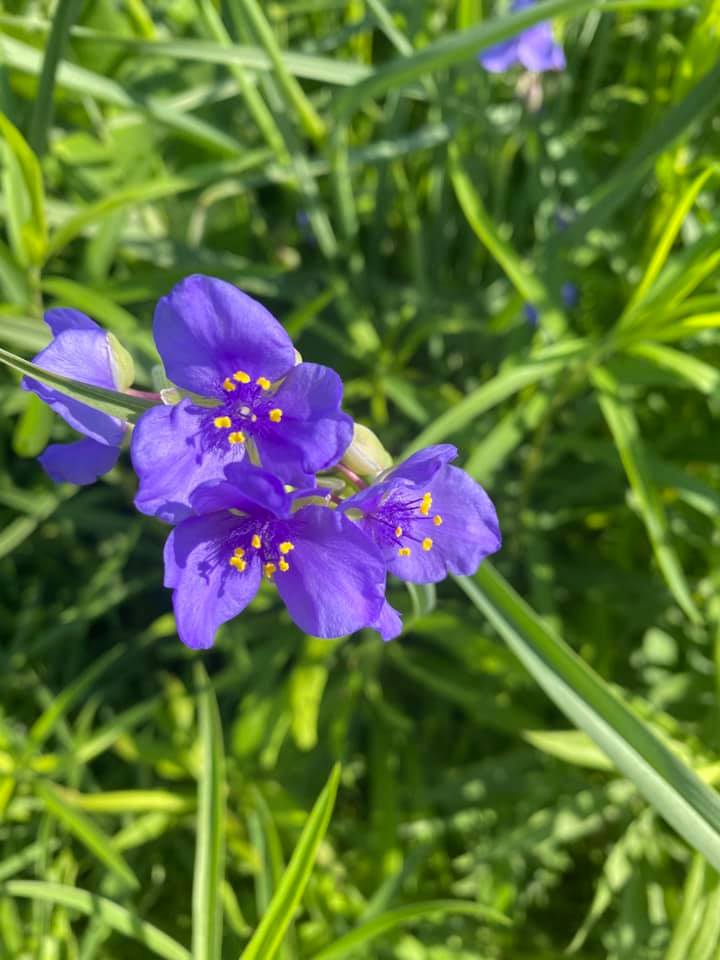 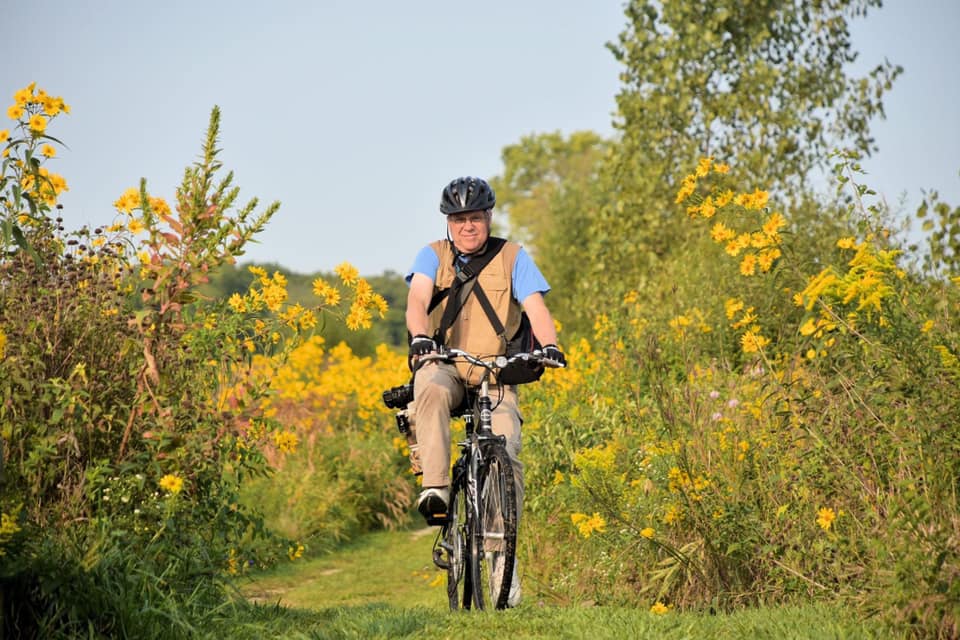 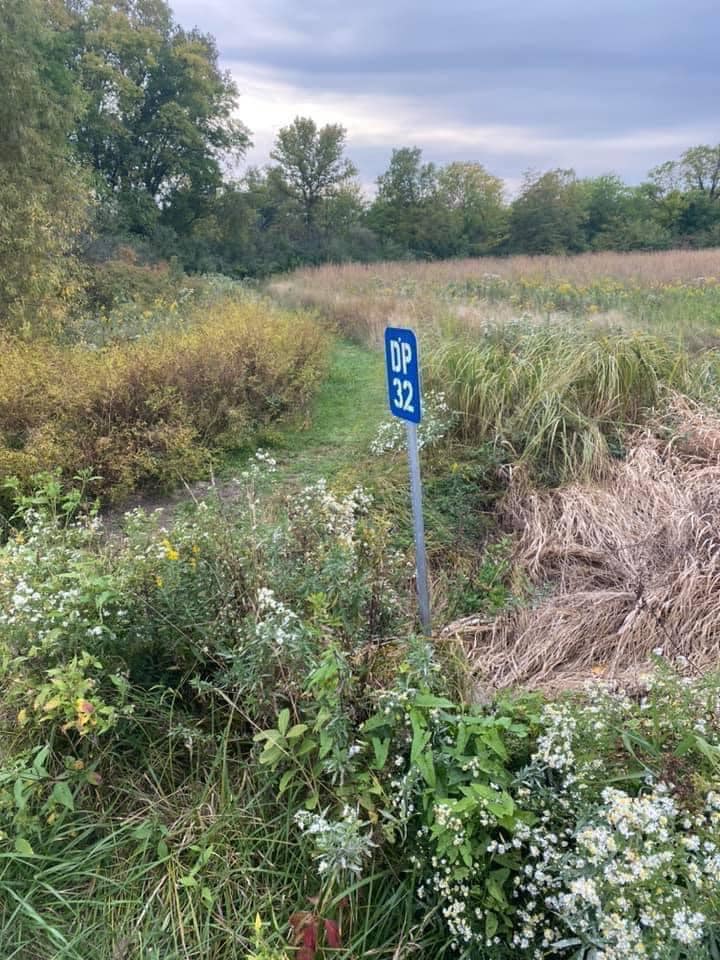 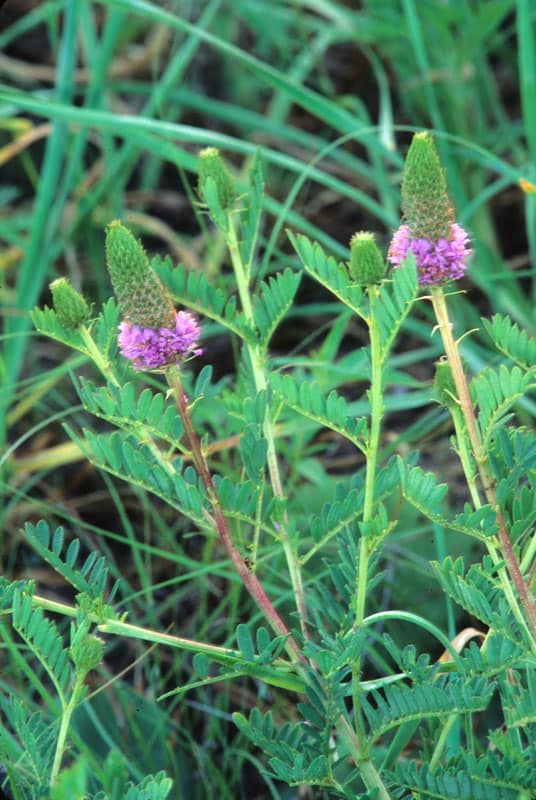 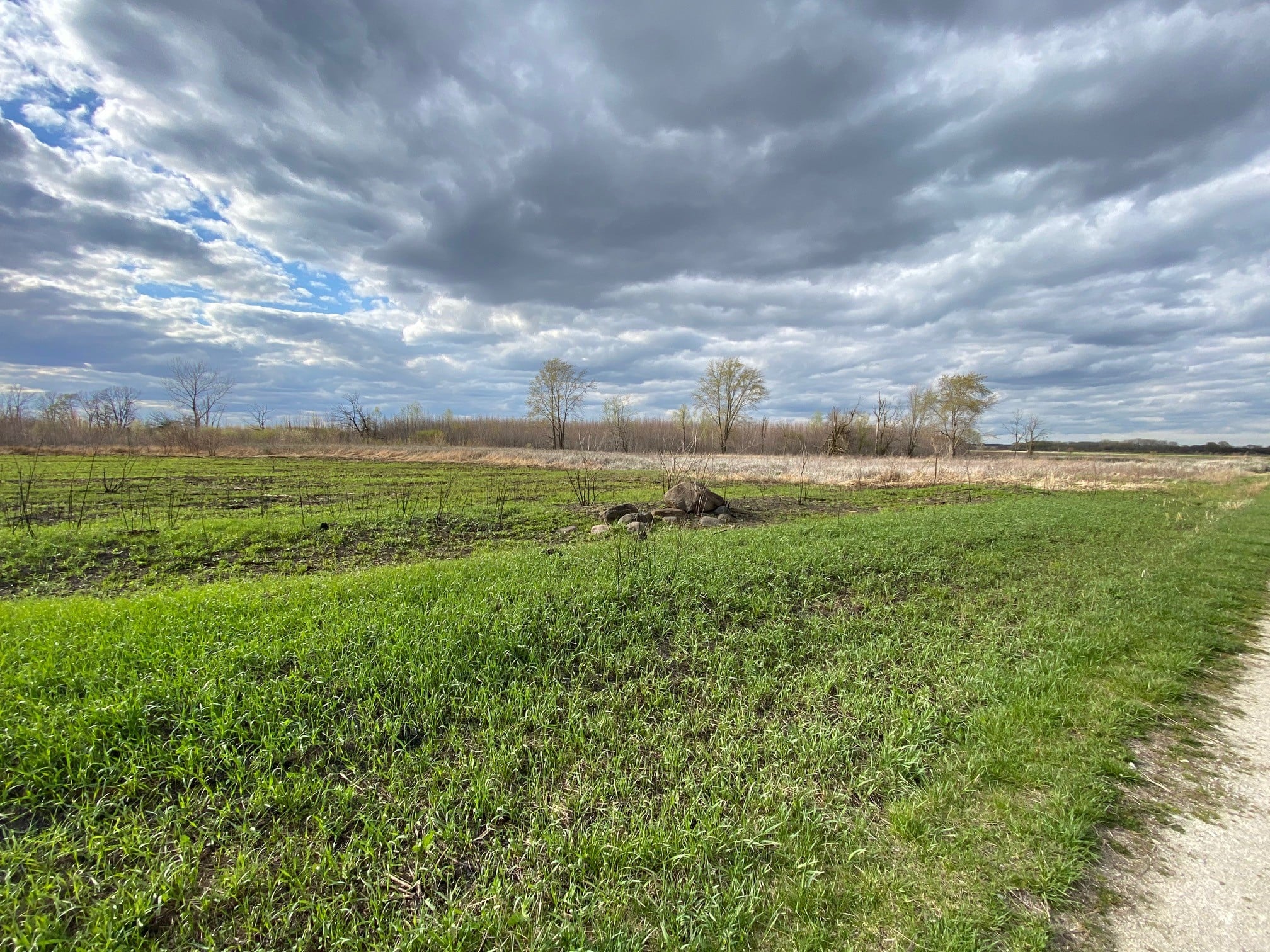 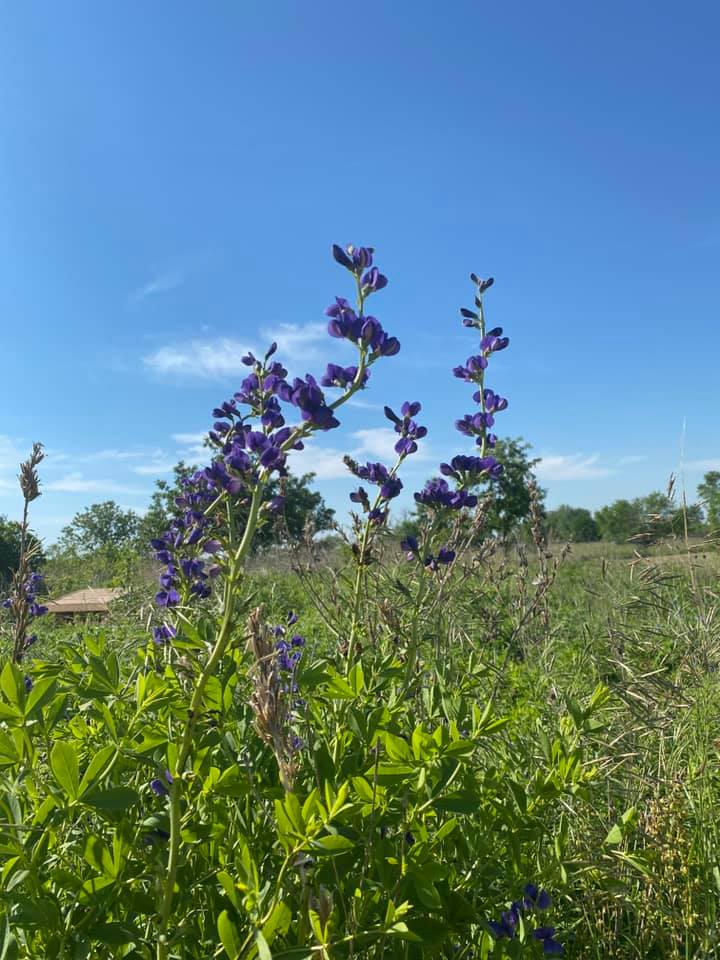 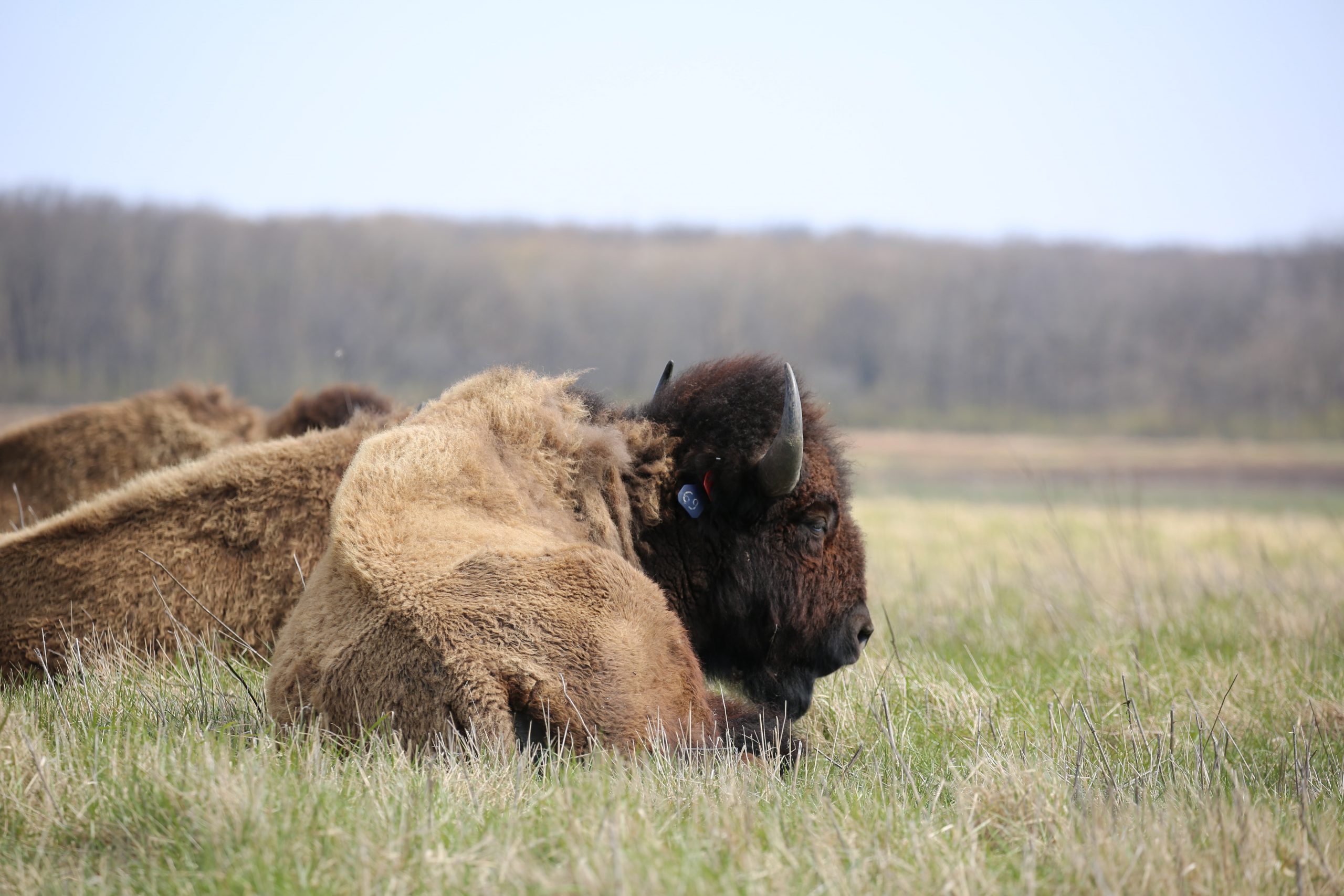 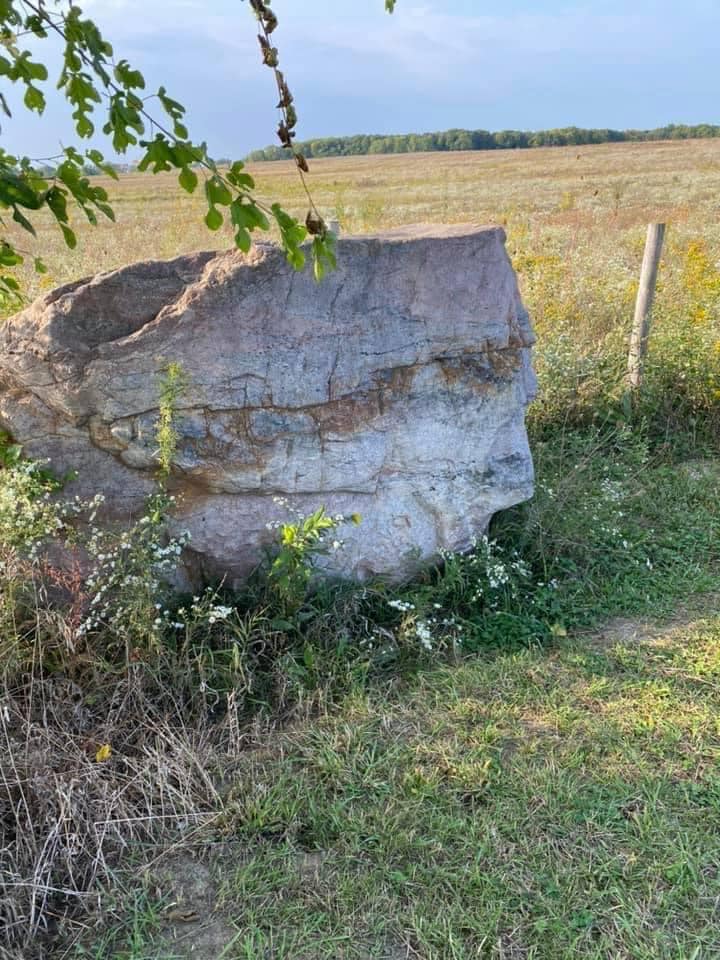 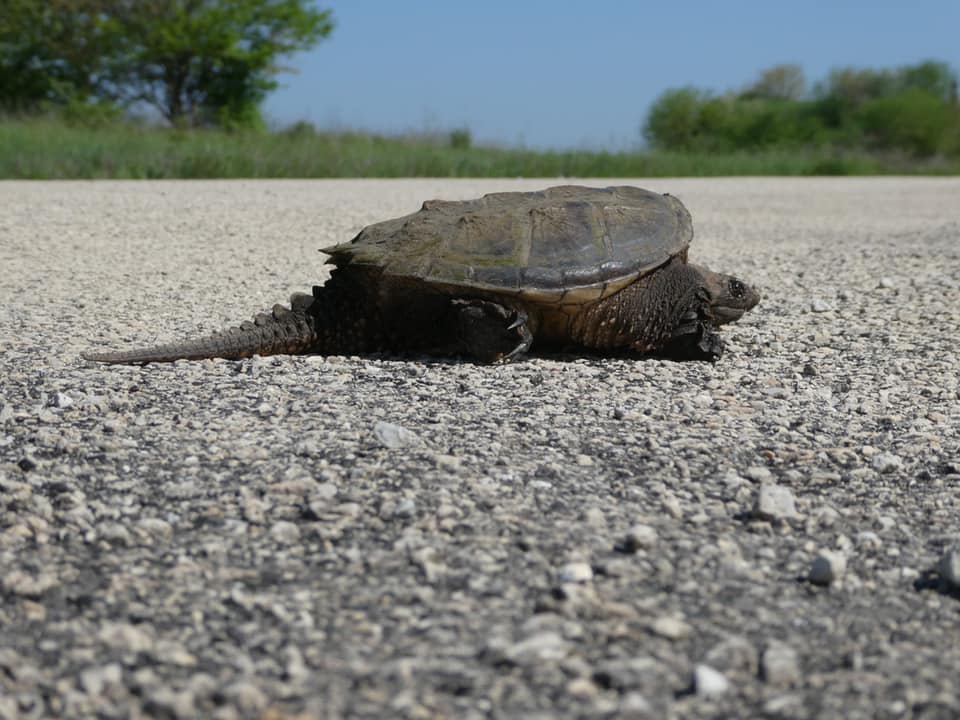 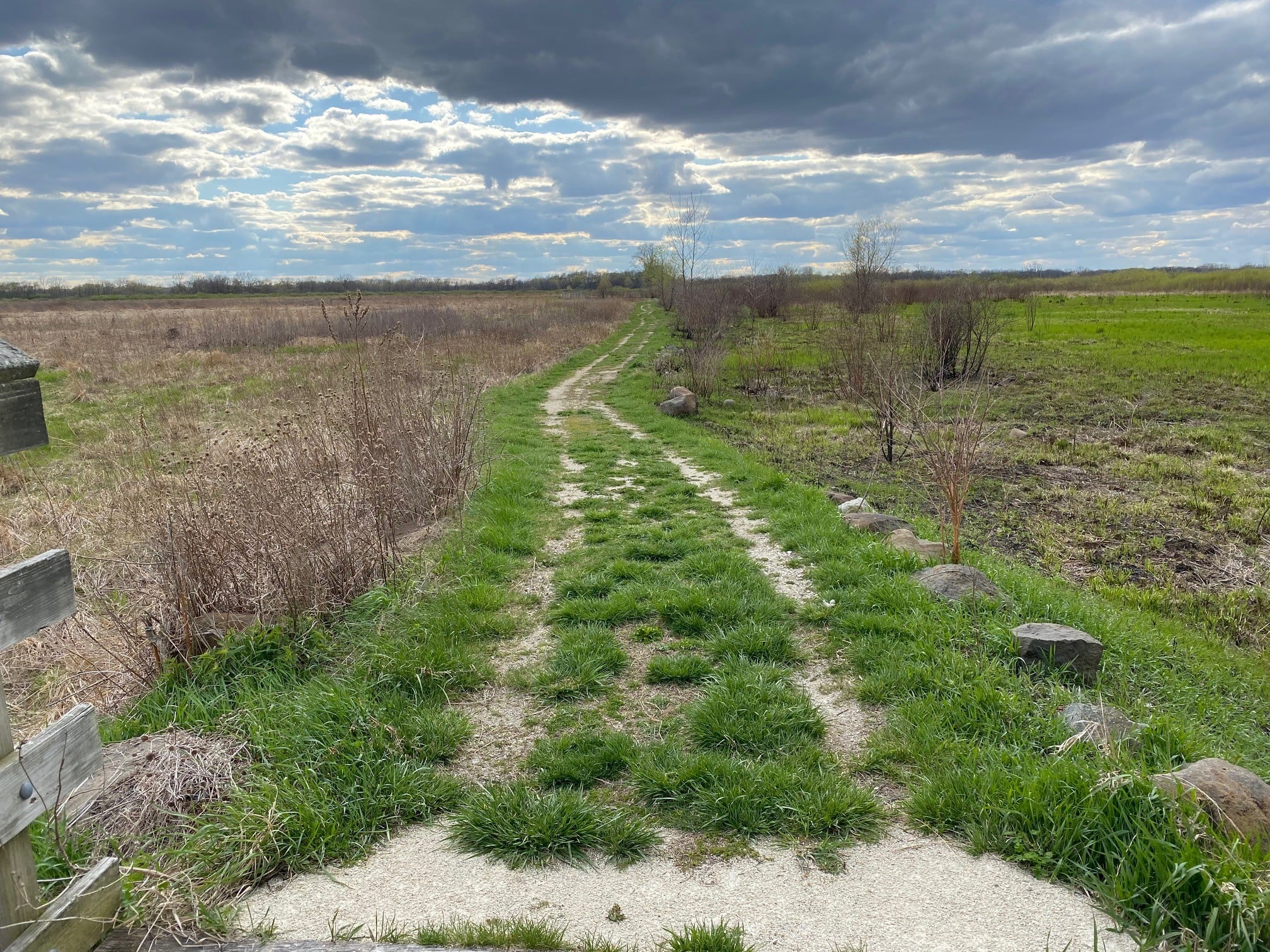 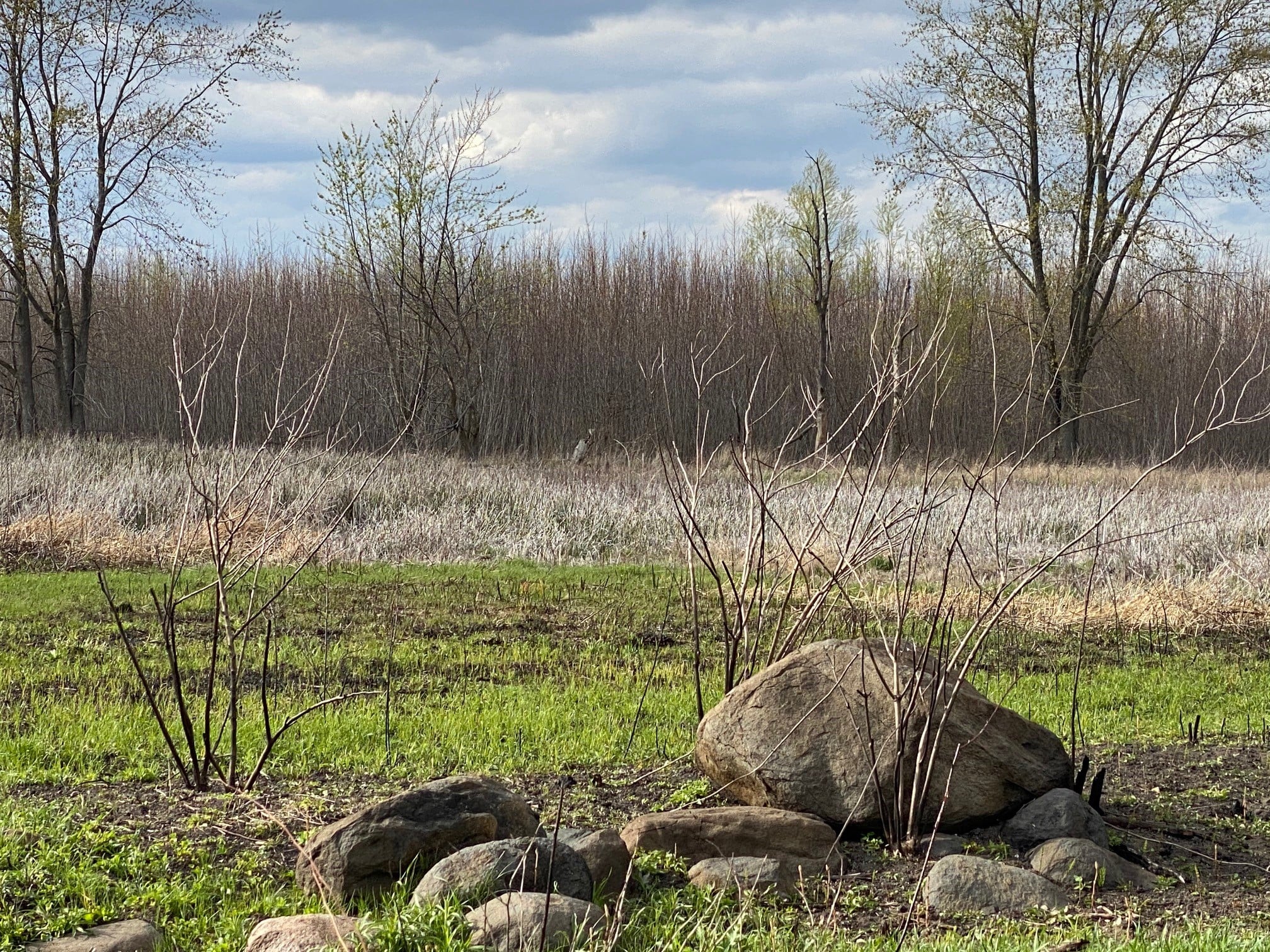