CenterPoint Properties has filed a second lawsuit against Joliet alleging that the City Council acted “in retribution” in May when it denied zoning for further development of the CenterPoint Intermodal Center.

The legal fight against NorthPoint Development goes on even as the developer moves ground this summer for its future Third Coast Intermodal Hub.

NorthPoint began construction in late June in Joliet with four lawsuits pending in Will County Court aimed at stopping or impeding the developer’s plan to build its 2,300-acre logistics park stretching from Joliet to Elwood…. Read more →

The vote came a week after a partnership that includes CenterPoint sued the city, contending that it is being damaged by city approvals of the NorthPoint project…. Read more → 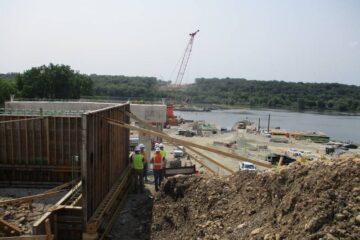 A Will County judge is expected to rule Friday on a motion for an emergency order that would stop a Joliet City Council vote on the project. The council plans to vote Tuesday on plats, which NorthPoint needs approved before it can start construction…. Read more →

Joliet Councilman Larry Hug said city ownership of the NorthPoint bridge should not come as a surprise.
Hug, commenting on recent Herald-News articles reporting that the city plans to own the bridge over Route 53 once it is built by NorthPoint, said ownership is set in the annexation agreement approved in December.
“Anybody who read it should have asked if they had questions,” Hug said…. Read more → 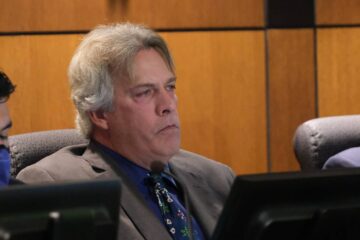 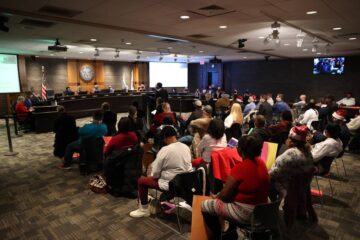 JHN: How Joliet got committed to owning NorthPoint bridges

The discovery last week that Joliet will own bridges built for the future NorthPoint Development industrial park came as a surprise to most, including some City Council members who voted for the project.

But Deputy City Attorney Chris Regis said the city is committed to owning the bridges by the annexation agreement approved by the council in December…. Read more →

The city of Joliet would become the owner of a bridge that would serve NorthPoint Development’s future industrial park. The controversial 2,300-acre project depends on a bridge over Route 53 to create the closed-loop road network that NorthPoint and some Joliet officials say will limit the number of trucks getting onto local roads. 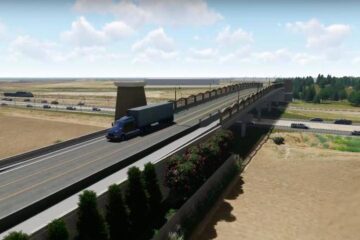 Listen to Bob and John discuss the latest news on the various court cases and our Bingo fundraising event. WJOL January 19, 2022… Read more → 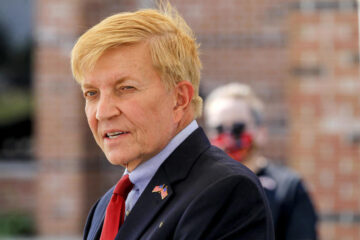