On Feb 16th, Elwood village attorney Jordan Kielian filed a five point complaint against the city of Joliet! Jordan has been in contact with us to share this exciting news.

The complaint alleges the following: 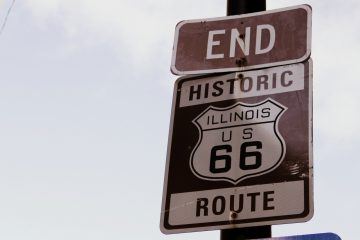 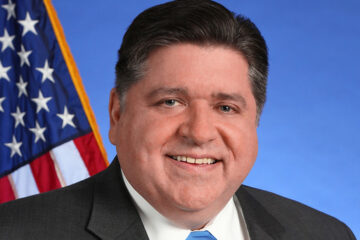