In addition to filling in the circles next to Adamski and Beemsterboer, remember to fill in the circle next to write-in and write “DAN DE CAPRIO” on the line as shown in this sample ballot: 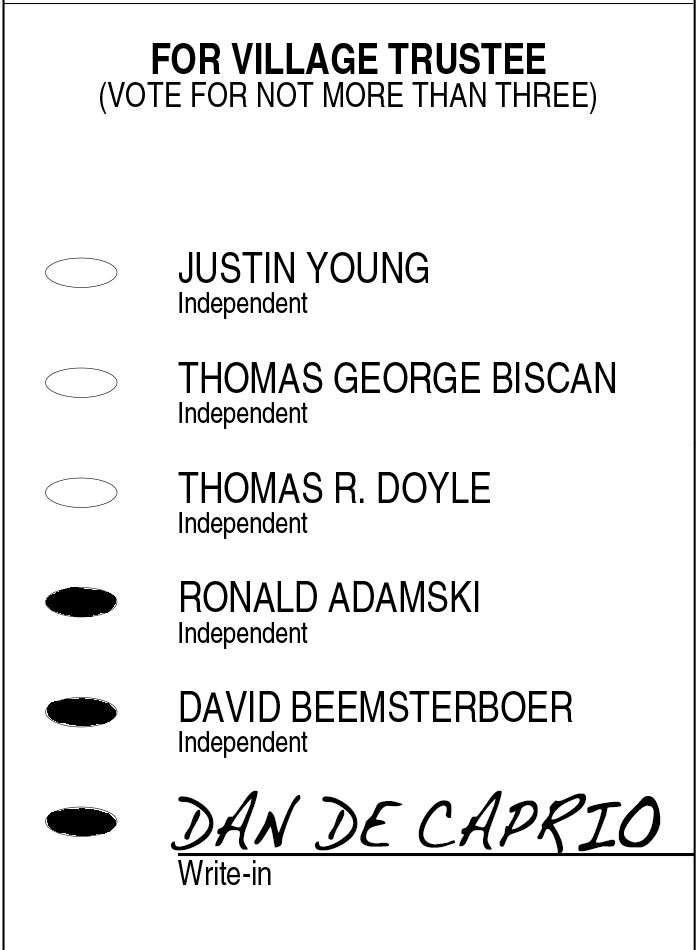 For the Village President (Mayor) of Manhattan, we are endorsing Bill Garrett as write-in.

Brian has withdrawn from the race and has thrown his full support behind Bill, so please write-in “Bill Garrett” and do NOT vote for Brian.

Remember to fill in the circle next to write-in and write “BILL GARRETT” on the line as shown in this sample ballot: 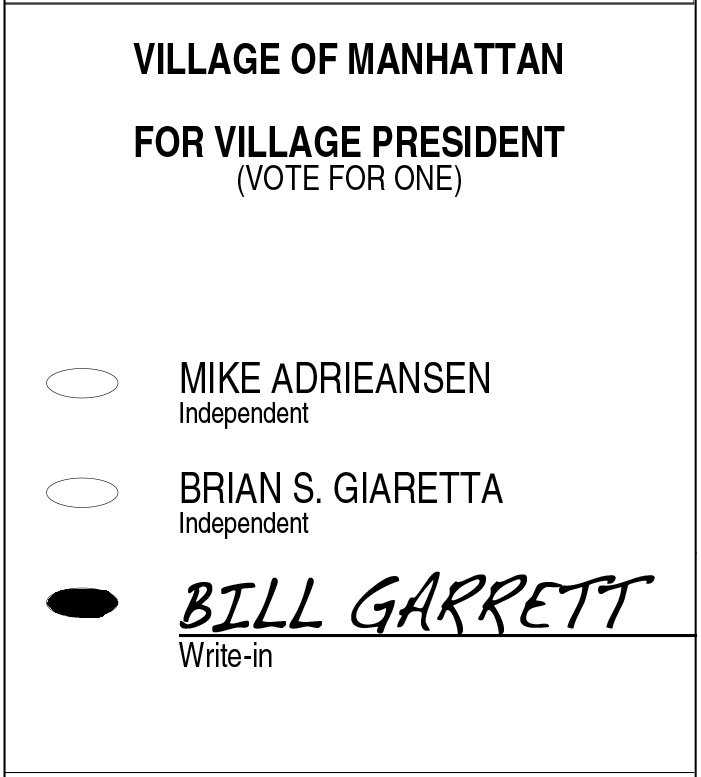 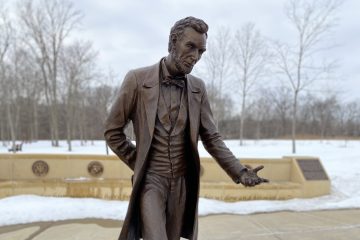 Tell the IL Governor How We Feel

Thank you Governor for standing with small towns, veterans, and hallowed ground Now is the time to share with Governor JB Pritzker how residents of Illinois feel NorthPoint’s threat to our entire region. Please send... Read more → 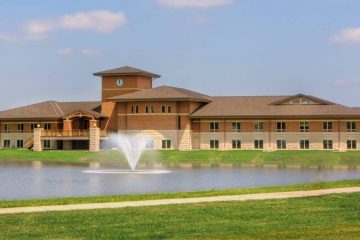 The Elwood village attorney Jordan Kielian today filed a five point complaint against the city of Joliet! Jordan has been in contact with us to share this exciting news.... Read more → 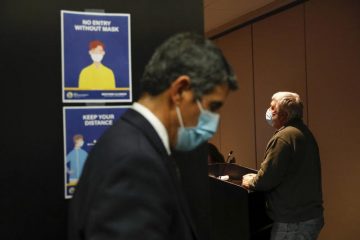 Two lawyers for Stop NorthPoint, the organization that filed the lawsuit, called in to the hearing. “Are you smarter or more informed than the hundreds and maybe thousands of people who oppose this annexation?” attorney Robert Fioretti said.... Read more →